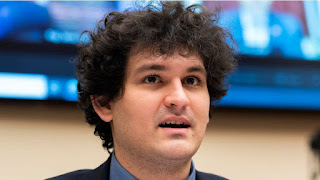 The Counter Signal is reporting that "The international cryptocurrency trading platform FTX that some Canadians use has filed for bankruptcy after halting withdrawals earlier this week."

"FTX filed for US bankruptcy proceedings on Friday and CEO Sam Bankman-Fried resigned. Leaked records indicate that significant funds were sent to Alameda Research, a cryptocurrency trading firm based in Hong Kong and founded by Bankman-Fried."

This was the new Hong Kong run by the Communist Party of China. Sam Bankman-Fried was a clown who played video games during conference calls and a big Democrat donor while the CEO of Alameda Research is a 28-year-old Harry Potter fan. Things that make ya go hmmm... 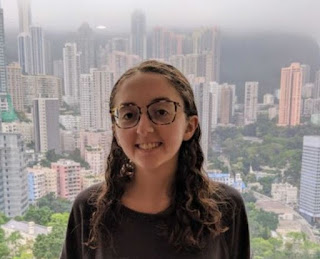 Now I know nothing about cryptocurrency. That's more Dan Dick's thing. I don't even know what cryptocurrency is but I do know something about fraud and this looks a lot like a pump and dump. The Vancouver stock exchange was shut down because it was full of fake pump and dump stocks. Fake companies that rose and fell based on hype. FTX's collapse was tied to the CIA.

Update: Anyone Seen Tether’s Billions? The CIA was behind the BCCI Fraud.

Tether Limited is owned by the Hong Kong-based company iFinex Inc. It was created by the CIA.

"Bitfinex is a cryptocurrency exchange owned and operated by iFinex Inc registered in the British Virgin Islands. Their customers' money has been stolen or lost in several incidents, and they have been unable to secure normal banking relationships. Research suggests that price manipulation of bitcoin on Bitfinex accounted for about half of the price increase of bitcoin in late 2017."