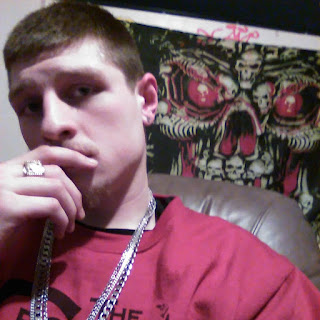 CTV is reporitng that "RCMP have identified the victim of a homicide in Melville on Wednesday morning. The victim, 26-year-old Tristan William Hughes-Nyszczuk, from Sherwood Park, Alta, was found dead at a motel by police who were responding to reports of gunshots."

"Another man whose name has not been released suffered life-threatening injuries, according to police." Two suspects remain unfound. Sounds like Melville is a small town not used to gun violence. This is what happens when the drug trade from the larger cities moves into smaller communities. The drug trade brings crime and violence along with it. The victim was executed in the car beside this one. Those bullet holes in the picture below are exiting the target vehicle. 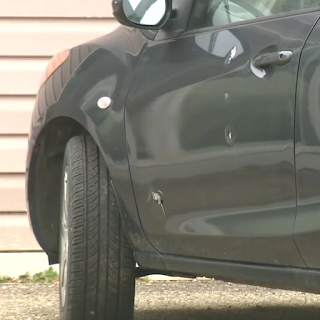