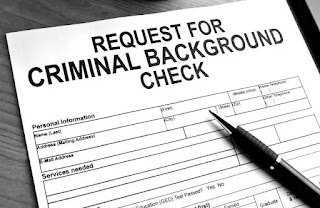 Let me guess, the firearm was not registered and the recipient did not hold a valid firearms license. Drone drops are the thing. Watch for the Stingray antenas at an intersection near you. 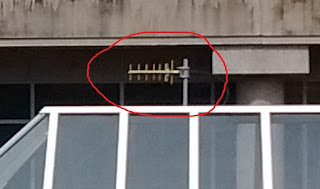