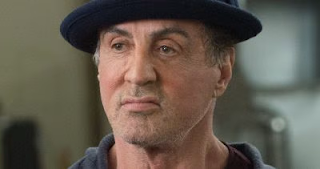 CTV is reporting that "The former mayor of Surrey, B.C., has been found not guilty of public mischief following a headline-making trial. Doug McCallum was accused of making a false police report alleging a political opponent ran over his foot during a heated dispute in a grocery store parking lot last year." He was being stalked and criminally harassed while grocery shopping.

"Judge Reginald Harris delivered his verdict Monday morning, telling the court he was satisfied beyond a reasonable doubt that McCallum had been run over during the confrontation. Harris cited the medical records from McCallum's visit to an emergency room, which indicated there was bruising on the mayor's foot, but no broken bones or swelling."

The fact that the Surrey RCMP charged him instead of the fairy godmother freak that was harassing him is living proof the Surrey RCMP need to be replaced. Their roots are evil.