The Hill is reporitng that "House Republicans critical of U.S. assistance to Ukraine during its war with Russia introduced a privileged resolution on Thursday to audit the funds allocated by Congress. The resolution is being led by Rep. Marjorie Taylor Greene (R-Ga.) and backed by a group of GOP lawmakers. House and Senate lawmakers from both sides of the aisle supportive of continued U.S. assistance to Ukraine say these colleagues are part of a minority fringe."

Where have we heard that before? The bipartisan war machine needs to be audited especially with the recent collapse of the FTX which was laundering money through the Ukraine. Tax dollars that were meant to go to the war effort were being rerouted back to the Democrat party. That is a criminal act. If only a fringe minority is concerned about it, then something serious is very wrong.

The Communist Party of China is an Empire of Lies and they now own our media.

The New York Post is reporting that "Disgraced FTX founder Sam Bankman-Fried is scheduled to speak at an exclusive conference hosted by the New York Times alongside Ukrainian President Volodymyr Zelensky and US Treasury Secretary Janet Yellen."

"The DealBook Summit, sponsored by Accenture, will be held at Jazz at Lincoln Center in Manhattan on Nov. 30 and features speeches from supposed luminaries such as Mark Zuckerberg, Mayor Eric Adams, former Israeli Prime Minister Benjamin Netanyahu, and former Vice President Mike Pence." This is how Globalists infiltrate both parties. 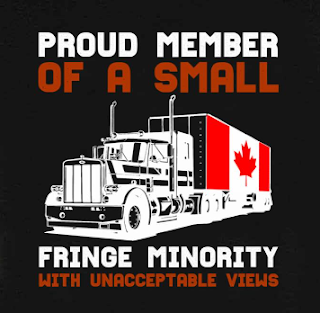 The video in that article from the Hill states that "Defence secretary Lloyd Austin said a rocket explosion in Poland Tuesday was not an escalation of the war in Ukraine. 'This explosion was most likely the result of a Ukrainian Air Defense Missile that unfortunately landed in Poland.' The Polish president says there is no evidence it was part of an intentional attack. However, Ukrainian president Zelensky is rejecting the idea the missile was part of Ukrainian defenses." That's because he's lying again. He's never stopped lying and neither has the Fake News.