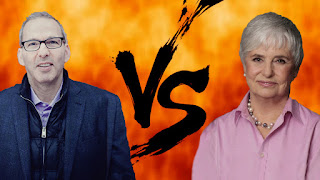 True North is reporting that "A recent ruling by an Ottawa small claims court states that the Canadian Anti-Hate Network (CAHN) did in fact assist the far-left extremist group Antifa. The judgment was the result of a trial between journalists Jonathan Kay and Barbara Kay and CAHN Director Richard Warman. The evidence disclosed that CAHN did in fact assist Antifa and that the movement has been violent." The trial was about Jonathan and Barbara Kay's defense against a bogus defamation lawsuit. Telling the truth is not defamation. ANTIFA built the Berlin Wall.

Richard Warman attacked Tamara Lich, the Convoy and the Justice Centre for Constitutional Freedom. The Anti Hate Network: a front for Hate. Welcome to the CCP's New World Order. 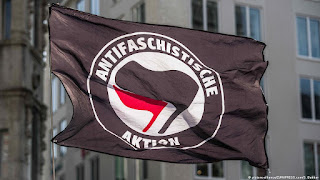