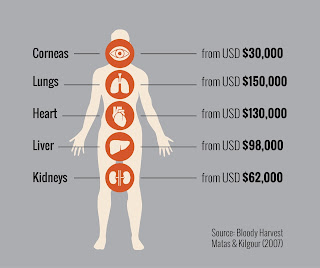 Falun Gong practitioners in Vancouver and across Canada are rallying this week to urge Prime Minister Justin Trudeau to raise the issue of forced organ harvesting from Falun Gong prisoners of conscience during his upcoming visit to China on August 30th.

Does Justin Trudeau care about human rights? Time will tell.