Woman knocks out groper in elevator 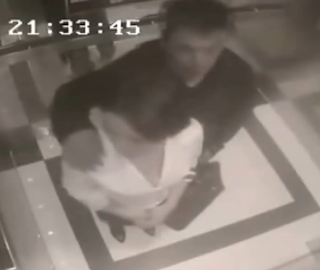 This is a funny one because it had a happy ending. However, it could have ended in tragedy which shows why self defense is so important in our cause and effect world. MSN posted a surveillance video of a slimeball creeping out a woman in an elevator. He sneaks up behind her and presses up on her so she immediately steps away to avoid his creepiness. Then he puts his arm around her so she instantly throws his arms off of her and gives him a solid slap across the face which drops him. He gets up then she gives him a solid kick in the groin.

She then grabs his head and knees him in the face for the KO. Then walks off without breaking a nail. Priceless. There was a similar video of a woman in a subway tunnel who kicked a guy's ass for stealing her iphone. Both of these woman obviously had some self defence training. Now I'm not saying it's OK for women to hit men in an argument. I'm saying it's OK for people to defend themselves. As they say in Mortal Combat, finish him. 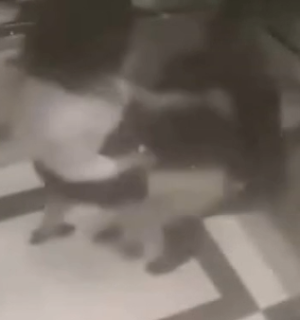