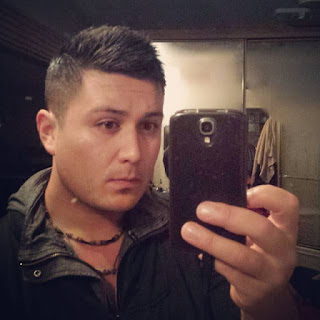 In July it was reported that the Canadian Border Services Agency’s Vancouver International Mail Centre intercepted a parcel containing an unknown white powder suspected to be fentanyl bound for a Calgary resident. Turns out it was fentanyl and Judi Tyabji's son Kasimir has been arrested for drug trafficking similar to the Vancouver mayor's foster son. Which just goes to show you this can happen to any of our kids. It was only 122 grams of fentanyl sent in the mail so it certainly wasn't a large operation. .

Earlier this month we posted a link to an informative documentary on the Fentanyl drug trade in Calgary showing how harmful and addictive the drug is. In Calgary addicts are knowingly buying the harmful drug because they are addicted to it. That is the same scenario local drug dealers are trying to create in Vancouver by selling other drugs laced with fentanyl or as in the Shakerz OD selling straight up fentanyl pretending it is cocaine.

Not arresting a local dealer for selling drugs laced with fentanyl to unsuspecting buyers is insane. We should not be promoting that kind of bad business.