The Return of Xander Cage - from Russia with love 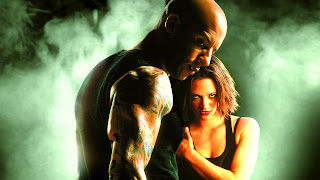 I don't know what this massive spike in traffic on my blog from Russia is all about but Greetings. I made a few posts about the Ukraine a while back. It's pretty obvious from the election before the conflict, half the population wanted to be part of Russia while the other half wanted to be part of the EU. I don't trust Putin but I don't have beef with him either. As far as I'm concerned he's no different than the Americans. He's willing to kill his own people and blame it on terrorists just to get elected. Back in Ireland they used to refer to Russia as big brother. 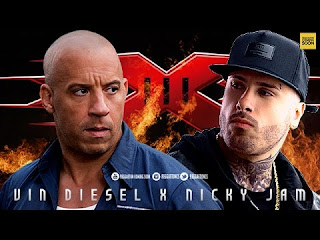