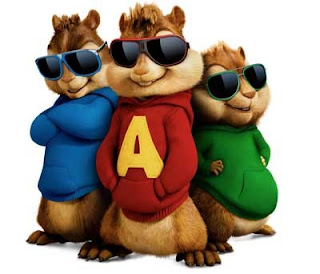 Kim Bolan is reporting that "Just as his elder brother before him, Vancouver longshoreman Alvin Randhawa has pleaded guilty to being part of a cross-border cocaine smuggling ring. Randhawa entered the guilty plea on Aug. 15 in Buffalo, New York, to a single count of conspiracy to export cocaine from the U.S. The 35-year-old faces a mandatory minimum jail term of 10 years. A date for sentencing has not been set. His brother Alexie, also a Vancouver dockworker, was arrested in California in 2008 with 107 kilograms of cocaine and pleaded guilty. He served four years in prison before returning to Canada and his job at the Port of Vancouver."