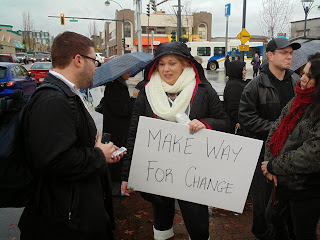 There was a noon rally at the Newton Exchange today in Surrey in response to the increased crime and the murder of a hockey mom in the area. This one was planned by a regular citizen who said it was the first time she ever planned a rally. Several local residents are concerned about the increased crime in their neighbourhood. 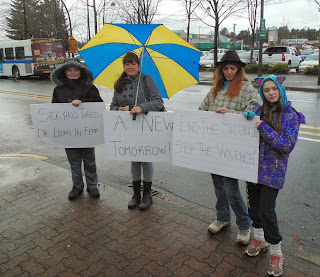 Many local residents expressed their concerns about the cost of the new extravagant city hall and think it's a waste of tax dollars compared to proper policing. 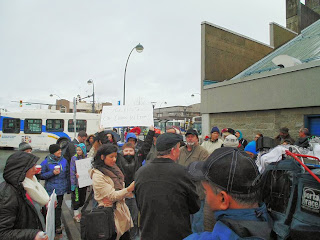 I spoke with Harry Baines and I think I saw Barinder Rasode trying to be inconspicuous. 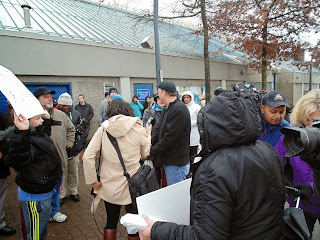 This stalwart longtime resident of Newton sporting the latest Surrey Shirts design had a lot of concerns about political corruption and was very informed. Surrey Strong is a positive message from people who care about their community. 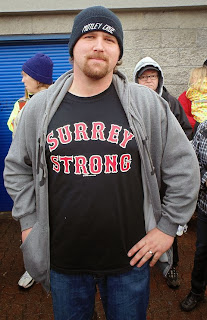