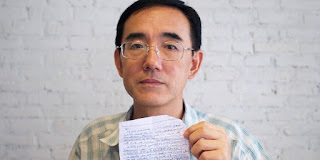 As I previously mentioned, the locally made movie Letter from Masanjia will be screening in Vancouver August 3 -9 at the Vancity Theater. The movie is a true story about a woman from Oregon who found a letter from someone in a Chinese Prison camp asking for help.

In Dec. 2016, Sun Yi, the author of the letter from the prison camp, successfully fled to Indonesia after he was released from the labour camp. In March the following year, he met with Julie Keith in Indonesia. She was the woman from Oregon that found the letter. "Just days before his 51st birthday, on Oct. 1, Sun Yi passed away at a hospital in Bali, Indonesia. The hospital said he died of kidney failure. He was 50 years old. However, his family said he never had kidney health problems. They claimed that the hospital did not give concrete details about his death and rushed to have his body cremated. They are concerned about the possibility of foul play."

Why isn't anyone in the MSM talking about this?!

The International Coalition to End Transplant Abuse in China 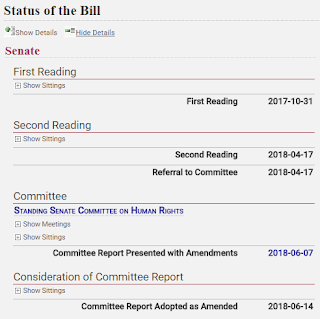