Rental only zoning has finally begun 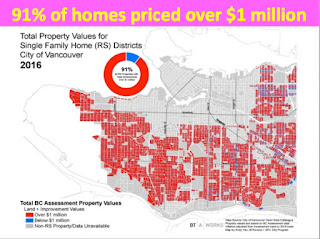 In April of this year the Daily Hive reported that "Local and municipal governments across British Columbia will soon have new powers to enact rental-only housing zoning. Selina Robinson, the BC Minister of Municipal Affairs and Housing, introduced new legislation today to provide municipalities, including the City of Vancouver, with the authority to zone land for rental-only housing development. This new zoning tool, which is optional, was previously unavailable to municipal governments. This will enable developers to know in advance that the site will be for rental and what portion of a development is required to be as such."

CTV is now reporting that "The City of Burnaby says it will be the first in British Columbia to take advantage of the province's new rental zoning laws." The wording of the Burnaby bylaw is a bit weird but clearly setting aside zoning for rental units is a step forward to address the Metro Vancouver housing crisis which is in reality a rental crisis. 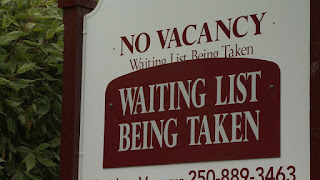