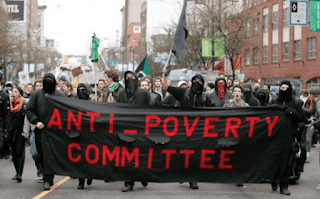 Well that was disappointing. I attended a panel discussion on crime in Newton today and it was hijacked by a couple of wing nut Anarchists and Communists. I won't be doing that again.

Before I explain what happened at the meeting today, have a peak at this trailer to another new movie called In the Name of Confucius. Anarchists and Communists are enemies of Liberty. To all those undecided out there Let it be known that I am not Undecided. The New York Model is coming to Surrey. Lead, Follow or Get out of the way. This is our crib. We support Law and Order. 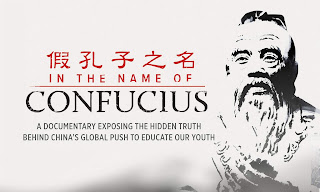 Homes not Drugs. Law and Order not Anarchy. Civil Liberty not Communism.

Surrey Strip residents pack up and leave for new homes

I may be from Surrey, but I was trained in New York. 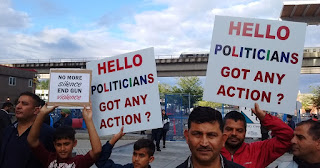 Let's give it up for New York. If Time Square can change, so can Whalley. Word.

Update: This is what happened at the Newton Crime meeting.