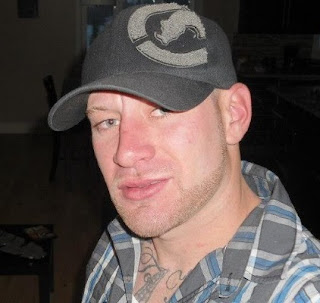 CBC is reporting that Five days before Chris Sutton took his own life at Her Majesty's Penitentiary, he wrote a letter to the human rights commission asking for help. In the one-page letter, Sutton requested that the commission send him a copy of "all the guidelines that fall under your department." "I would like to know about our rights to fresh air, and what the minimum requirement of fresh air a person should receive per day when inside an institution," he wrote. "Also along with the amount of exercise per day, I [would] like to know how long a person can be confined to a cell that has 24-hour lighting or if that's even allowed at all??"

"In October 2017, the provincial government announced changes to the way it segregates prisoners for disciplinary reasons. The changes included a reduction in maximum segregation time from 15 days to 10. Inmates will also have visitation privileges, as well as access to programs and services." Clay Roueche was in solitary for two years.

CNN is reporting that "Year after year, the United States beats out much larger countries - India, China - and more totalitarian ones - Russia and the Philippines - for the distinction of having the highest incarceration rate in the world." CNN posted some video clips. China is totalitarian BTW.