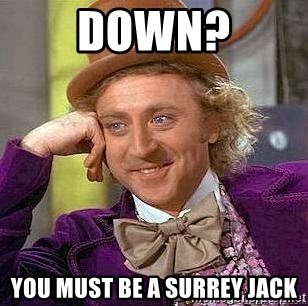 The Peacearch News is reporting that "Surrey mayor asks feds for $10M to combat gang problems." Yeah right, she wants $10 million alright. To go on another junket before she leaves office. She hasn't done a thing to combat gang violence while in office so why is she going to start on her way out? This is just more smoke and mirrors. She's going to say we tried to combat gang violence but the federal government wouldn't fund it. It doesn't take any extra funding to arrest the drug dealers in Shakerz or on the Surrey Strip. You can fool some of the people some of the time but you can't fool all of the people all of the time. Good riddance to Surrey's Worst.