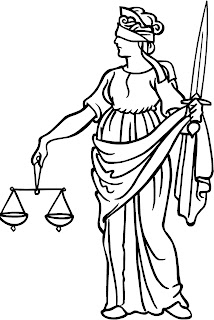 A Surrey judge has ruled the government’s law applying a mandatory minimum sentence to a gun charge is unconstitutional. He is wrong. In the United States they have a constitutional right to bear arms. We do not. James Bahen claims the “Law creates an arbitrary and fundamentally unjust sentencing process.” He is wrong. It imposes a mandatory minimum for gun related crime.

However, 3 years in jail for the possession of a firearm is in my opinion, excessive. It’s got nothing to do with the constitution, it has everything to do with logic and justice. We see numerous prolific offenders who commit an outrageous amount of property crime getting a slap on the wrist and released right away. Three years for the simple possession of a firearm in comparison is excessive.

Let’s say I get fed up with all the death threats and decide to carry a gun to protect myself and my family. Having no criminal record, getting three years in jail for the simple possession of a firearm without committing a criminal offence is not only excessive, it’s wrong.

Yes, violence is not the answer, yet somewhere we need to draw the line between sailor’s rights and the protection of persons and property on one side, and those who want to commit criminal acts by harming persons and stealing property on the other. The law should protect sailor’s rights. I.E. someone who is protecting his family and property. The law should not penalize someone for that. Just saying.

Did ya see Alex Jones come unglued promising a return to 1776 if they try and take their guns? Here's the video clip. Without screaming like a raging lunatic, I think armed guards in schools could be a good thing. After Operation Fast and Furious I don’t think the Obama administration, the Clinton administration or the Bush administration(s) are trustworthy enough to disarm the nation. I agree with Jesse Ventura. The right to bear arms isn’t about hunting. 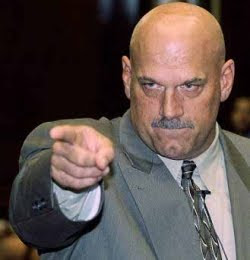 One blog reader just wrote in and cited Project Exile in the US which was a successful federal program that applied mandatory minimum sentences to crime committed with a firearm. Opponents to the plan cites wording in the law which does not apply to violent crime just the possession of certain types of firearms. Clearly we must be vigilant in reading the fine print in all bills the government proposes. The common ground is minimum sentences for using a firearm to commit a criminal act such as rob or rape. Not for possession only.