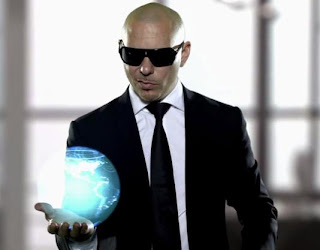 One of the main themes in Pitbull’s song for Men in Black III is “To understand the future, we have to go back in time.” For those who have seen the movie, when Jay goes back in time he discovers an important part of history that dramatically changes his perspective on a life changing event.

The Lennoxville massacre is a significant part of the Hells Angels history in Canada. On March 24, 1985 the Hells Angels ambushed and murdered five of their own brothers from the Laval chapter. Mom Boucher was in prison for armed rape at the time but both he and his pal Biff Hammel benefitted from that execution. Biff was a prospect of that chapter and was present to witness his sponsor’s execution.

It takes a certain kind of guy to say right after someone shoots his sponsor, “Hey does this mean I get a promotion?” That’s exactly what he and Mom Boucher did. They used the execution as an opportunity to promote themselves in the organization. Salvatore Cazzetta, Boucher’s other friend from his white supremacist biker club called the SS was different. He saw it for what it was – a violation of the biker code and refused to join the Hells Angles. He ended up starting the Rock Machine with his brother. That in itself became another scam when he and other leaders from the RM crossed over to join the Hells Angels right before Boucher went to prison.

One wiretap on April 7 1985, Michaud calls the Halifax chapter and jokes with Ronald Lauchlan MacDonald, David Francis Giles and Robert Milton. On April 7 1985 Richard tells Giles not to make plans for his motorcycle because a second truckload of good is on it’s way. “There’s a surprise for you in the truck. You’ll flip out.” It takes a certain kind of low life to stand by and watch his friends executed without saying a word. It takes another kind of lowlife to ride a stolen brother’s motorcycle after they murdered him. That is astounding.

So not only was Giles fully aware of the betrayal in the Lennoxville massacre, he rode one of the dead brother’s stolen motorcycles. David Giles always was a piece of garbage. History has proven it. However, it also shows you the character or lack thereof of the people he’s dealing with. They joke about murdering their brothers and stealing their property then sign off with “Happy Easter, I love you.” Gag. That is sick and I don’t mean that in a good way. Time to shut it down. 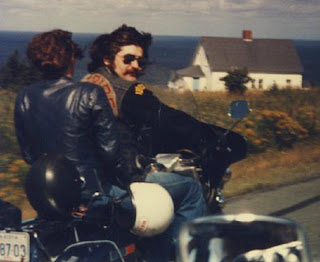