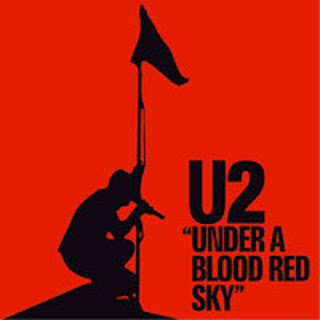 So much for a December ceasefire. Someone sent me a link to a news report about a double shooting in Surrey this morning so I checked out Kim’s blog only to find out there was a murder in Langley as well last night. Strange that police aren’t releasing a name in the murder. They have a suspect in custody but aren’t releasing his name, the name of the victim or the cause of death. One step forward, three steps back.

Bacchus are getting their own post for their New Years insanity. All is quiet on New Year's Day. Under a blood-red sky, gold is the reason for the wars we wage. Clearly nothing changes on New Year's Day. Yet Redemption can come if we are man enough to face it.

The police have now released the name of the murder victim and the accused. The victim was 40-year-old Cloverdale resident Cole Adam Manning. The accused is Jason Terrence Brewer. Kim Bolan has posted his picture and criminal record in her blog.

Turns out he was on probation for a previous conviction of assault with a weapon. Turns out he was a crack user and had robbed a Macs store with a knife in 2009. It is also reported that he was a “friend” of his murder victim. Kinda like the crack user in Surrey who killed his roommate. Another whacked out crack head showing that crack messes people up and causes violence in our society.