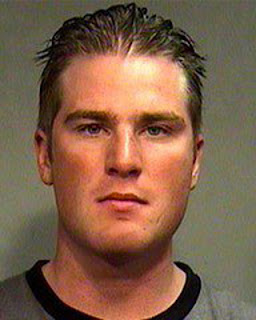 Well this is a new article about an old story still before the courts. The Vancouver Province is reporting that the provincial director of civil forfeiture made a court application to keep more than $187,000 in cash seized from a Hells Angels associate nearly eight years ago under EPandora.

It was seized from Jonathan Bryce Jr. in March 2005 when he was a prospect for the East Vancouver Hells Angels. JJ was convicted of drug trafficking. Ricky fat ass Ciarniello said the case has nothing to do with the motorcycle club. Other than the fact that he was selling drugs for the club and that his father is the president of the chapter.