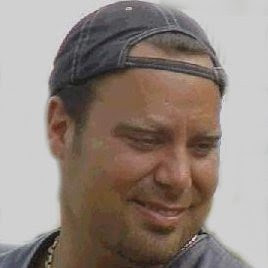 Bruno Lefebvre was shot this morning in north Montreal at a plumbing business he worked at. Bruno was a member of the Rockers, a Hells Angels puppet club and a prospect for the Nomads when he was convicted of conspiracy to traffic in drugs and gangsterism in 2004.The Rockers is the puppet club Greg Wooley was with. Most media reports state Bruno was a former member of the Rockers but he can't have been out of jail long with statutory release and all.