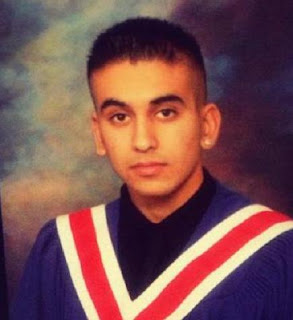 I didn’t realize the East Van sword attack was actually a swarming and may have been related to drugs. Manraj Akalirai has been identified as the 19 year old murder victim. Six men between the age of 19 and 21 have been arrested. Manraj’s friends are suggesting that he got caught up in a conflict that he had nothing to do with. Tragic.

I was surprised to hear it was Vancouver’s first murder of the year. We had that bloody Sunday where 8 people died but only three of them were from Surrey. The rest were from across BC. Monday was Surrey’s fifth murder victim. Monday’s murder victim was Jaskaran Singh Sandhu who survived a previous murder attempt in Coquitlam two years ago. 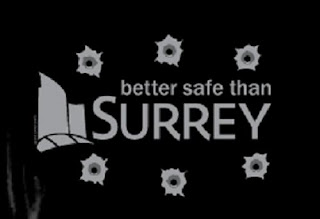