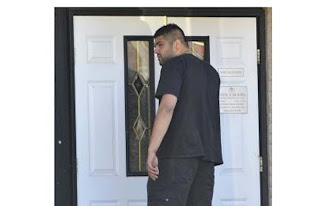 The Abbotsford Times is reporting that Khun-Khun was shot again in Surrey on January 15 after he was charged with a shooting a Bacon brother associate in September named Barinder or Brian "Shrek" Dhaliwal.

Khun-Khun is the idiot who walked into traffic after his fiancé mysteriously fell out of his car while he was driving. I’ve had people claim he was the one that shot Larry Amero and Jonathon Bacon in Kelowna. That is absolute nonsense. Khun-Khun is an idiot. The Kelowna hit was a professional job. Anyone could have paid for that hit. It wasn’t him. He’s just an idiot trying to be somebody by claiming responsibility for something he didn’t do. Sandip Duhre was credible. Khun-Khun is not. 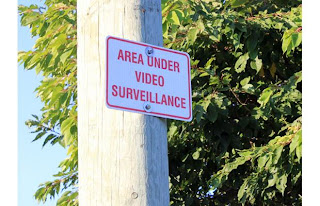 Posted by Dennis Watson at 3:01 AM