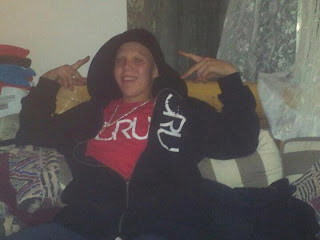 We interrupt this political scandal investigation with an important news update. Charges laid in another Lloydminster murder and a brutal assault in Prince George.

Six people face charges of sex assault, assault and unlawful confinement in a case that police in Prince George say is horrific and disturbing. The charges come after police found an unconscious teenage male beaten and sexually assaulted in a snowbank on Monday night.

Hayden Alwood, 18, and 20-year-old Mercedes Jewett have been charged with aggravated sexual assault, aggravated assault, assault causing bodily harm and two counts of unlawful confinement. Four other youths have also been charged but can’t be named due to the young offenders act.

A sexual assault on a guy by a group of guys. That is disturbing. Two girls were present yet this sounds pretty messed up. Hayden Alwood’s mother runs a clothing and hip hop promotion company called the Urban Underground as well as a CRU clothing line. The name CRU is awfully similar to the name Crew, a puppet club that sold crack for the Hells Angels in Prince George that was known for cutting off fingers for drug debts. 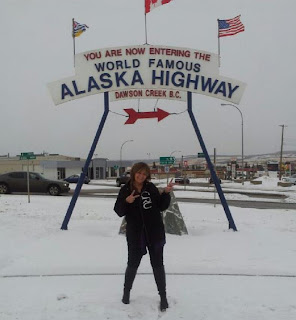 Hayden’s mother Kitt Alwood is very suspect. Luring youth to wear hats and t-shirts representing the CRU4life so to speak along with slogans like Respect what you represent and CRU remains untouchable. Implying that they are still around and haven’t all cross over to the IS or the GTS in PG. Kitt has contacts in Calgary, Red Deer and Dawson creek. She could not be operating a clothing line with the same name as a puppet gang without permission. At first they tried to claim the Independent Soldiers was just a clothing line as well.

Hayden’s co accused Mercedes Jewett has a young baby she dressed in a cute Harley Davidson outfit. Jesse James Hoffman, the father of her child, was wanted by the police for criminal harassment. He’s 5’ 8” and weights 130 lbs. Doesn’t look very threatening. Perhaps it’s the mob mentality that will swarm and rape a young boy. Looks like we still need some time with Dr. Phil. That sure ‘aint respecting what you represent. That's not even respecting yourself. 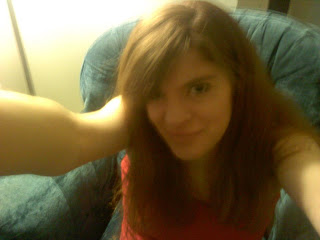 Just for the record, whoever told you it’s not gay if you don’t look them in the eye was lying. It is. The fact that you can get an erection sodomizing a teenage boy clearly shows that’s exactly what you are. Perhaps we should have public demonstrations like they did in India calling for the death penalty of these deranged maggots. Clearly reporting these maggots to the police isn’t being a rat or a squid. Failing to do so is. Thanks to the efforts of Chuck Cadman the deranged young offenders can and should be tried as adults since it classifies as a violent crime.

Interesting to note that the new Young Offenders act also drops the absolute ban on publishing the names of youth involved with the courts. I totally missed that. That change was made way back in the year 2000. The Youth Criminal Justice Act (Feb 19 2002) states the names of 15 to 17 year olds who are convicted of serious, violent crimes, such as murder or aggravated sexual assault, can be reported in the media. The name can also be reported if the young offender is being tried as an adult. If the youth has been found guilty of an offence and is given an adult sentence, their name can be reported in the media. Section 110 of the YCJA. 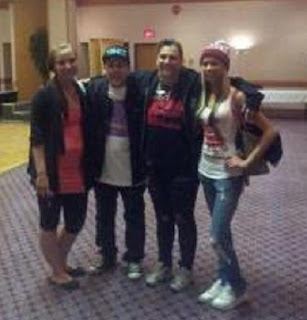 Here’s a picture of Hells Angels associate and Devil’s reject Mad child posted on the Urban Underground. Shane Bunting is even shorter than the under age girls he hangs out with. Don’t forget his deranged tribute to Robert Pickton. Here’s a picture of wee Shane Bunting and the sodomizer Hayden Alwood. Also known as the maggot. Or at least something that rhymes with that. That's it, assume the position Shane. You didn't get those dirty knees from washing the floor. 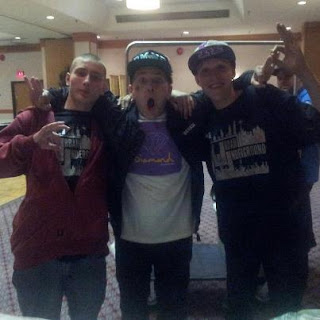 The Hillbilly CRU: Proudly repin AIDS because they’re out of touch with reality. Time to call social services. That is one dysfunctional family. Yo bro, that ‘aint no cougar. That is one butt ugly predator. It’s an inbreed from the Hillbilly Crackhead CRU. Word. 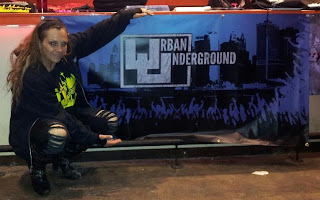 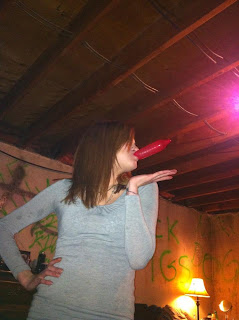 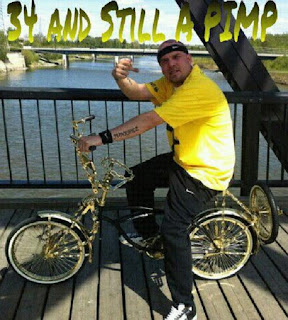