Secrets and Lies of the Bailout 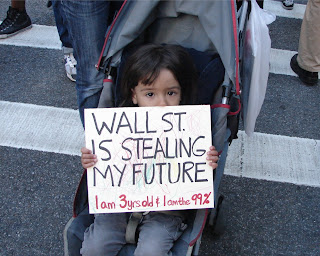 Next we’re going to take three steps over the fiscal cliff. Three short posts about investment fraud and stealing from the public purse. The first step is a peek at another timely article in this month’s Rolling Stone magazine a blog reader sent in. It’s another good one by Matt Taibbi about Secrets and Lies of the Bailout.

Matt Taibbi wrote another great article in March 2010 for the Rolling Stone called the Looting of Main Street. In August of 2012 Matt wrote an informative expose on Bain Capital. This month’s article talks about how $700 billion in taxpayer money to rescue Wall Street from its own chicanery and greed was based on a lie. It’s a good read and the first of three steps over our fiscal cliff series on theft from the public purse locally and internationally.