BC Bud in the Big Apple 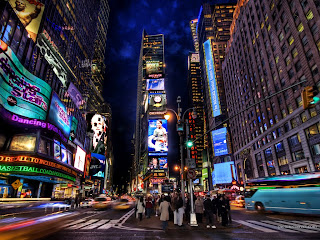 The pot supply under his domain was transported in motor homes and trucks across Canada with the help of the Hells Angels, officials said. The motorcycle gang and the Montreal mob then smuggled the pot from Quebec into upstate New York, then into a Brooklyn warehouse.

Millions of dollars generated by the marijuana sales were eventually used to buy cocaine from Joaquin Guzmán Loera, the leader of the notorious Sinaloa drug cartel - with the sale of the coke further financing the marijuana operation in Canada. That coke was smuggled north into Canada where it was resold - with part of the profits underwriting the massive marijuana pipeline supplying New York City. Get off the crack! It's in the Vancouver Province as well.

When they say the Montreal Mafia do they mean the Rizzutos or the Calabrians? Please advise.