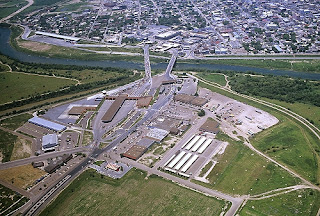 I've put together a memorial for the blogger that was recently murdered by the Mexican cartel. I checked out the town she was from and found that location opens two separate cans of worms that totally ties in with Operation Fast and Furious. Maria was from Reynosa in the state of Tamaulipas in Mexico which is a border town literally right across the river from Hidalgo, Texas.

In 2012 the Texas Observer reported that the state of Tamaulipas has become the “perfect dictatorship’s” most perfect creation. There exists an almost total censorship of the press and you will never see a public protest in the streets like you do in Juarez. Massive sums of money are made from the illegal trafficking of everything from drugs to human beings to pirated DVDs.

Last July I reported on the the Borderland Beat story about Hidalgo County where nine former lawmen were sentenced on federal drug charges, much of this involving a police drug unit ripping off drugs and escorting cars carrying drugs. Lupe Treviño, the former Hidalgo County Sheriff was sentenced to five years for taking money from a drug trafficker.

Last month Breitbart.com reported that a developing federal investigation has brought up allegations that a Hidalgo County Commissioner paid for votes with bags of cocaine during the democratic primaries in 2012. Attorney General Greg Abbott cited the allegation during a recent debate with Democratic contender Wendy Davis Texas.

August 2011 the Mayor and Police Chief of Columbus, Texas were both charged with arms trafficking for the Mexican cartel. Their brazen request that the FBI return the guns implied that they thought they were acting under the authority of a higher agency as was later discovered in Operation Fast and Furious.

The first thing that struck me about the Valor por Tamaulipas facebook group was the number of missing people they were reporting on. Evidently it's part of a human trafficking ring. My advice for them is not to post pictures of the Mexican cartel but keep posting pictures of people who go missing. Let's get those pictures viral so someone will recognize them where ever they turn up. 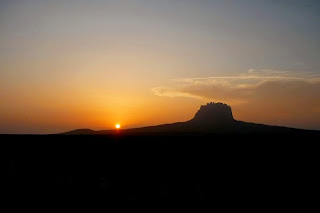