Freedom isn't determined by a poll 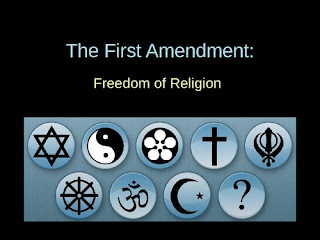 The Vancouver Province ran an editorial today by Langley MP Mark Warawa. In it, he claims that Fundamental freedoms cannot be determined by a poll. He's absolutely right. He is referring to the Law Society of B.C's decision to have a vote on whether or not they should allow law graduates from Trinity Western University.

Religions discrimination is illegal. Period. It is illegal for them to refuse to recognize law graduates from Trinity Western University because of their religious beliefs. Period. There are religious law schools in the United States and they are all recognize in the US. No one likes religion crammed down their throat but it goes both ways. 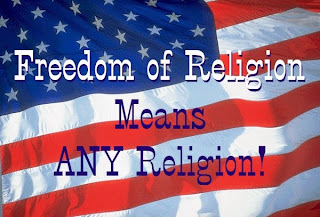