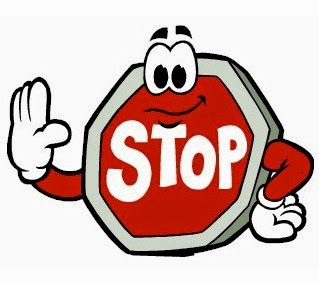 Here it is, Harper is trampling the Charter of Rights once again as he crams his give CSIS more power bill through the house. As his crime bill had nothing to do with restraining crime, this bill has nothing to do with combating terrorism. After all why did the RCMP Terrorist squad show up at a 70 year old woman's home in Burnaby after she took a picture of the Kinder Morgan pipeline? Everyone who disagrees with Harper is in his definition a terrorist.

Giving CSIS more power after they did Air India is a criminal act. Before this bill is passed CSIS need to be charged in that murder once and for all. The RCMP found that CSIS had a handler that helped plan the Air India bombing and provided the explosives. Before we breath a word about giving CSIS more power they need to be charged in that murder.

Before we breath a word about giving CSIS more power, we need to charge them with the theft of $3.1 billion from their budget. That's not how much they spent, that's how much they lost from their budget. CSIS should be stripped of power not given more power. We can investigate terrorism without CSIS. 329 lives were lost in the Air India bombing. 268 Canadian citizens, 27 Britons, and 24 Indians. That makes CSIS the most destructive terrorist organization in Canada. Charge them. 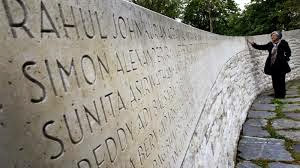