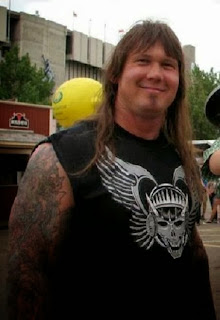 "Between June 2008 and the fall of 2010, Johnston defrauded 15 Saskatchewan victims of a total of $1.2 million. He solicited the money for use in various real estate ventures, promising high rates of return, but instead spent the money on himself or transferred it to other individuals, some of them high ranking Hells Angels members in Calgary." Quite similar to what Jahan Meshkati was accused of doing for Ken Leblanc.

"The supposed real estate ventures included a land sale in Aberdeen, an apartment conversion in Brooks, Alta., and high-end housing sales in Calgary. One of the names that came up in the investigation was Jahanbakhsh Meshkati, who was often involved in the supposed property deals. Police never managed to locate him to question him about the alleged fraud." That's because he was shot dead in Vancouver for scamming the wrong people. 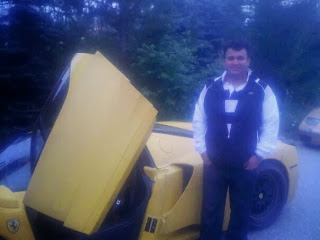