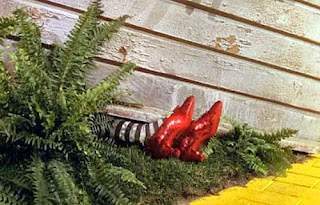 Yesterday we started seeing Linda Hepner's campaign billboards popping up all over the city. I don't want to be mean but that woman looks like she just crawled out from under the house that fell on the witch in the Wizard of OZ. She does not have an honest face. I guess it's just because of all the toxic bullying of Barinder and the Campbell Heights scam. She so desperately wants Barinder's ruby slippers her jealousy has become painful to watch. Only Barinder doesn't have the ruby slippers. She's not mayor yet. There are others more qualified running for the position. 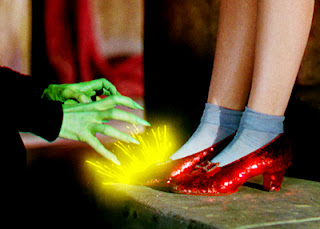 In contrast McCallum is talking about shutting down the SCDC which clearly is a good thing and balancing the budget which needs to be done. A 3% reduction in operational expenses isn't much if he plans on getting rid of the new ivory tower and going back to the old city hall in the prime location. Yet there's no Wizard of Oz drama there. Just common sense.

Thankfully the Safe Surrey Coalition signs are also appearing. They look somewhat more normal and hopeful. It doesn't look like the unHappy Bunny promoting herself. It looks like a team ready to do business and balance the budget fixing Diane Watts' ivory tower fiscal catastrophe. 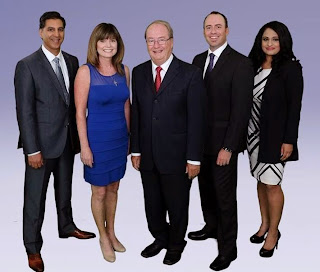