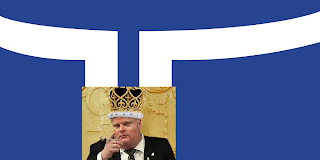 In the past there has been a fair bit of talk about Quebec separatism. Just under half the population of Quebec wanted to split from the rest of Canada and have a go on their own. At the time I said, if they really want to go we have to let them but I really think we as a people would be diminished without Quebec. The culture, the cuisine, the passion. We would be diminished without them. Toronto on the other hand, that's an entirely different story.

A friend and I were talking about a possible book deal a while back and he said we'd have to go to Toronto to sign the papers. Toronto? I said. What's in Toronto? Can't we go to Montreal or Quebec City instead? That would be worth while. Toronto is no different than Vancouver. The Maratimes would be nice. That would be a great trip.

Now that CBC is tabulating the Toronto civic election results and predicting that Rob Ford will win a seat on city council I have to say hold the door. I didn't even know he was running for council when he withdrew his candidacy for mayor after getting caught smoking crack so many times. My first thought was God help us. When the people elect stupidity they get what they deserve. But then I thought all of Canada doesn't feel that way. Just Toronto. So let's do it. Let's cut the cord. Let's kick those idiots out of Canada.

Let's petition for a referendum on separatism. Let's have a vote right across Canada and vote on whether or not we're gonna kick Toronto out of the country because they are making the rest of us look like idiots. If Quebec was to separate we would be diminished but if Toronto stays in the country, that's when we are really diminished. So let's do it. Let's start a petition for a referendum on separatism and kick those lunatics out of the country once and for all. Je me souviens! 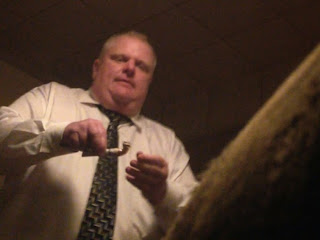 At least they elected a new mayor. Looks like it's just EtobiCOKE North (Ward 2) that we're going to have to kick out of the country. Never mind Mark Emery and the price of pot. Rob Ford is the king of crack. Who's the bigger fool - The fool or the fool that votes for the fool? Time for Ward 2 to separate from the rest of Canada. They don't have anything we want. Did ya hear Canada got a new prison? They put a fence around EtobiCOKE . 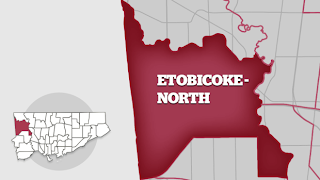