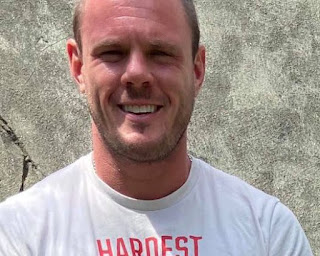 The Nanaimo News Now is reporting that " Nanaimo RCMP were asked by officers in Kelowna to conduct a welfare check on a man in the area after their concern grew about his wellbeing. On Thursday, Aug 12 officers discovered the body of 30-year-old Ryan Mosher, with the detachment’s Serious Crime Unit called out to investigate. Mosher had only recently moved to Nanaimo from the Interior."

Posted by Dennis Watson at 9:36 AM