CSIS is the real enemy from within 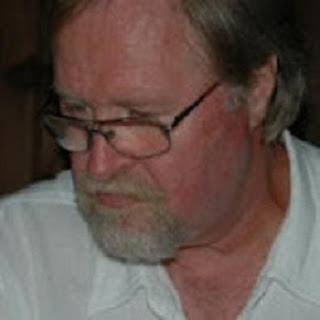 "Phil Gibson is president of Beaumont Communications Inc., a public safety and security consultancy. He spent more than a decade in national security, as director-general of communications for the Canadian Security Intelligence Service. He began his career as a journalist working in provincial and national affairs." He is the enemy within.

He just wrote a bs article supporting CSIS' Surrey Pressure cooker nonsense. Think about it. He was the director-general of communications for the Canadian Security Intelligence Service, now runs a public safety and security consultancy front company for them and began his career as a journalist. You can’t get any cornier than that. Phil Gibson is a regular columnist at ipolitics.ca. Operation Mockingbird is in full effect.

Alex Roslin from the Now Toronto reported that while he was at the annual conference of the Canadian Association of Security and Intelligence Studies in Ottawa, Phil Gibson, CSIS director-general of communications, calls on the intelligence community to write letters to the Globe complaining about reporting they don’t like. The crowd erupts in applause.

This is a clear example of how the Canadian Intelligence agency is actively trying to con Canadians through the media as they embezzle billions of tax dollars from them. Vic Toews won't say why CSIS held Jeffrey Delisle’s file from the RCMP. We know why CSIS wouldn't share their information about the Air India bombing with the RCMP – because CSIS’ handler helped organized it and provided the explosives for it.

Phil Gibson is one of the men that should be tried for murder in the Air India bombing. He should not be a credible media source any more than Oliver North who is a Fox News host. Even the former watchdog for CSIS has been charged with fraud after he was caught wiring money to an Israeli arms dealer tied to Iran contra. That is a public security threat.

Personally, I think the artist’s sketch on the front page of today’s Surrey Leader is ridiculous propaganda. They are intentionally trying to make him look like a crazed terrorist by intentionally distorting his appearance in the drawing. No wonder the Toronto Star considers their shares in the Surrey leader to be worthless. The Surrey Leader has officially descended to tabloid status. 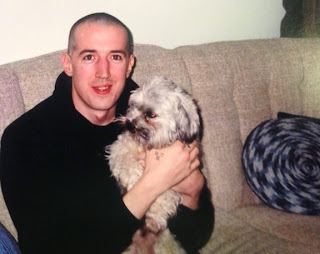 Nuttall's lawyer states that it is his understanding U.S. authorities were also involved and that there was some sort of "Mr. Big" component, wherein undercover agents pose as criminals to befriend and draw confessions from suspected criminals. US Intelligence agencies perhaps? Big surprise. And their handler said: We'll set everything up for you. All you have to do is say yes.