Price of Oil drops but price of gas jumps 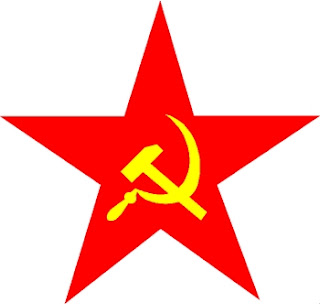 Well it happened again so I’ll say it again. The price of oil per barrel dropped and the price of gas at the pump jumped another ten cents a litre. That is highway robbery. Why? Because we let the oil companies have a monopoly on the market so they can charge whatever they want. Even worse, thanks to Stephen Harper, us getting gouged at the pump is helping fund communist China’s military expansion since he sold our oil rights to them giving them the profit instead of Canadians.

Back in the day when the Rothschild’s pulled that off with Standard oil, the courts said that kind of a corporate monopoly was illegal. Anti trust laws prevented it. Now corrupt politicians whose campaigns are bankrolled by these scoundrels say gouging the consumers through corporate monopolies is good business. Not. It destroys the free market and everything real conservatives stand for. That is the neo con. The road to Bildebuerg steals our money and our freedom.