Kelowna Crime and a Crown Appeal 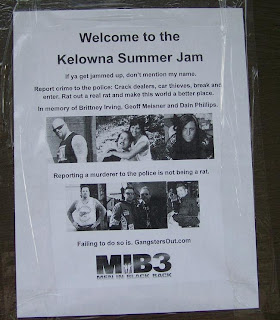 A new report claims Kelowna has been listed as the highest crime per capita city in Canada after the Hells Angels opened up shop there. Thankfully the crown has appealed Nanaimo Hells Angel Robert Widdifield's extortion case that was dismissed due to court delays. Hopefully after his case is heard we can fire Robert Johnston and all the other judges in BC sitting on the wrong side of the bench. I suppose that would mean we would have to hire some real judges to deal with the delays then. I hear they won't let Peter Leask do criminal trials any more. Thank God. If that's true then they admit there was a problem with him. Get rid of him and seize the Kelowna clubhouse. 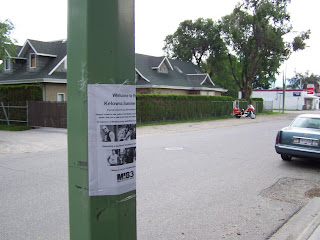