Hells Angels in Germany and Spain arrested for human trafficking 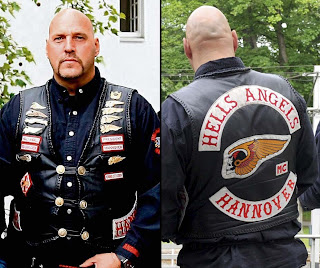 The Guardian is reporting that on Wednesday “Police in Mallorca have arrested 25 members of the Hells Angels motorcycle gang on suspicion of drug trafficking, trafficking in humans, extortion and running prostitution rings.”

The majority of those arrested are German and include leading members of the German and Spanish chapters. Frank Hanebuth, the 49-year-old former boxer and head of the Hanover chapter, is reportedly among those arrested. A local police officer was also arrested, according to press on the island.

The same source said that a principal source of the gang's income allegedly came from women coerced to work as prostitutes in clubs in Germany. Police also claim the gang frequently extorted money from foreign residents using threats of violence accompanied by photographs showing that they were familiar with victims' families' routines.

This is a huge bust. In involves a Germans President not some rouge member. Frank Hanebuth, a reputed Hells Angels boss from Germany, was among the 25 arrested by Spanish police at his multi-million dollar estate on the Mediterranean resort island of Mallorca in Spain.

A Spanish paper called the Local is reporting that “The Hells Angels planned to launder "a significant quantity" of money from its activities in Germany and Turkey in the construction of a Formula One race track in Mallorca, police said in a statement.”

“Operation Casablanca targeted alleged drug trafficking, extortion, money laundering, and running of prostitution rings by the Majorca chapter of the notorious motorbike club. Most of the club's members arrived on the island from Germany after authorities in that country cracked down on the group in 2009. The group raised money mainly by forcing women into prostitution across Germany and extorting cash from people they threatened to harm if they were not paid.

Threatening someone’s family is total low life. Yet these guys have been accused of showing women pictures of their family and threatening to harm them if the woman didn’t agree to become prostitutes for them. That is disgusting. They call informants rats, yet they are the rats. Reporting that to the police isn’t being a rat. Failing to do so is. These low lifes are rat shit. 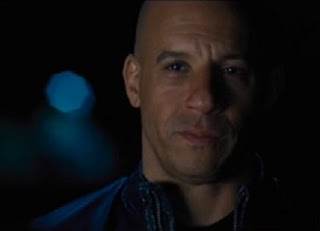