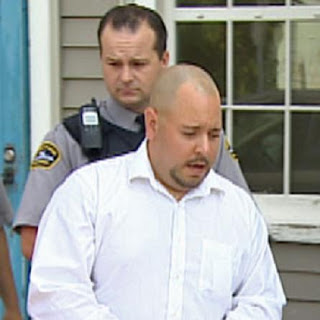 CBC is reporting that William Fogarty from Antigonish, N.S., been found guilty of impaired driving by drugs and causing the death of two teens. Fogarty was driving a Crown Victoria and the teens were in a Ford Mustang driven by one of the teens when the head-on collision occurred on a clear November afternoon.

Fogarty had methadone, several prescription drugs and Valium in his system when his car crossed the centre line on the two-lane road. Fogarty was found guilty of two counts of dangerous driving causing death and two counts of impaired driving by drugs causing death.

Even more tragically, if he had methadone in his system, he likely got it free from the government. The fact that he also had other drugs in his system while he was on a methadone program once again shows how that system is being abused. Mostly by doctors who over prescribe it and refuse to reduce the dosages once people are on the program. It’s a big money maker.