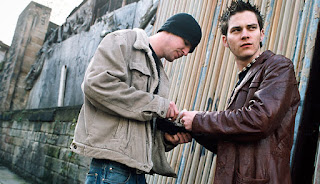 The Peacearch News is reporting that "Fraser Health issued an overdose alert in Surrey Tuesday (March 27), following reports of at least eight drug overdoses in the city between 11 a.m. and 3 p.m." Meanwhile back on the ranch, Botox Betty sails off on another junket.

Instead of arresting the drug dealers selling tainted drugs on the Surrey Strip the RCMP are giving them police protection. That's what they refer to as criminal culpability.

Global is reporting that "With Surrey condo prices soaring, developers helped bankroll mayor’s $58K trip to Cannes." This is a glimpse into the LRT fraud in Surrey. Dirty developers pay her money as she runs around on junkets just like Dianne w/atts did. Tax and spend is their MO.