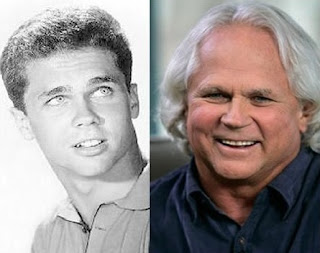 Former Hells Angels pinhead Walter Stadnick is in the news. I think we've had enough of Wally's World so we have. The Toronto Star is reporting that Walter Stadnick's parole conditions have been loosened. Who the f*ck cares? We won't publicly disclose who's ass that 5' 4" piece of garbage has been kissing of late but we will say enough of the bullsh*t already. If you want to leave the life then leave the life. Don't weasel in the back door with your RM propaganda poisoning the real MC movement with your delusional lies. 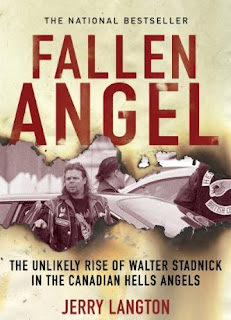 Posted by Dennis Watson at 8:04 AM