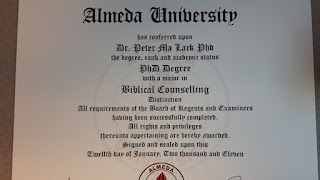 This opens Pandora's box because the New York Times exposed them in 2015. A year later the New York Times reported that "Axact’s fraud empire, already considered one of the biggest Internet scams on record, is bigger than initially imagined." Thing that make ya go hmmmm.

September 2017 the CBC exposed them still operating in Canada and January 2018 the BBC followed suit exposing them as well operating in the UK. Yet lo and behold, the company is still defiantly in operation.

Aside from the fact that they are still in operation after they have been exposed, another thing I find suspicious is their location and the magnitude of the money they are bringing in from the fraud. Both facts point to a single source.

Pakistan Intelligence is referred to as ISI. They have deep ties to the CIA and to French Intelligence. Sarkozy had the French and Pakistan Intelligence community murder a coule of French Engineers and blame in on Terrorists after he lost his arms deal kickbacks in the Karachi affair. CIA contractor Raymond Davis was released from prison after he shot dead two Pakistani citizens. Pakistan's then spy chief Shuja Pasha facilitated his acquittal from a court case. 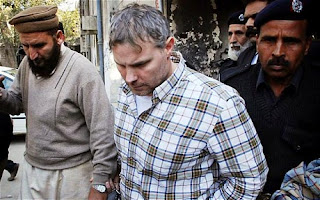 Why wouldn't the CIA set up a shell company in Pakistan that made fake university degrees to raise money for operations? BTW Blackwater is back. Mercenary Storm Troopers for hire. RIH.