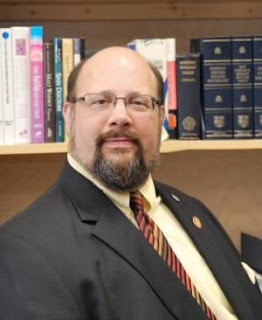 The Peace arch News is reporting that "The Law Society of B.C. has suspended a Surrey lawyer for three weeks, for professional misconduct. Thomas Harding’s suspension is to commence no later than Aug. 13 and is related to an incident on June 26, 2012 at a Unitow lot which he visited as his mother-in-law’s lawyer to photograph damage to her car. According to a disciplinary hearing document, Harding told a Surrey RCMP non-emergency line dispatcher, after a Unitow employee refused him access to the lot,"

“…they say they won’t let me in and…I told the lady at the switchboard that I need someone there to talk to these idiots because otherwise, you’ll have to send a police officer, probably to arrest me because I’m going to get a crowbar and smash up the place.”

Three week suspension for professional misconduct? AYFKM? Who was he speaking to? He was speaking to the non emergency number at the Surrey RCMP. Do you have any idea how hard it is to get those guys to do anything? The tow company was denying him access to photograph his client's vehicle. How about fining the tow company for that?

He wasn't talking to the tow truck company. He was talking to the police. He wasn't trying to threaten anyone. Thomas has been a reputable lawyer in Surrey for a generation. I know him. He helped me out once in a very professional manner many years ago. I learned a lot from him.

One time Thomas was sued for defamation by an "expert" witness that testified on behalf of ICBC against his client. In court Thomas did what every other lawyer is expected to do, he attacked the credibility of the "expert" witness. Thomas compared the witness to Johnny Carson’s Carnac the Magnificent character. A little humor in his eloquence. There's no crime in that.