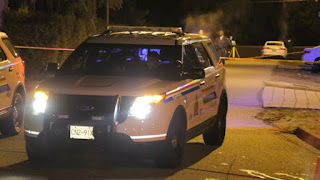 CBC is reporting that "A man is dead after a shooting in a Surrey residential area Friday night. Surrey RCMP officers were called to a report of shots fired near a home at 137A Street near 67 Avenue around 7 p.m. A man was found suffering from gunshot wounds at the scene. He was taken to hospital, where he later died."

The Surrey Now Leader is reporting that "The Integrated Homicide Investigation Team (IHIT) has identified Pardip Brar, 23, as the victim of Friday night’s deadly shooting in Surrey. Brar, a Delta resident, was known to police. There was a shooting in the same area in mid-February." 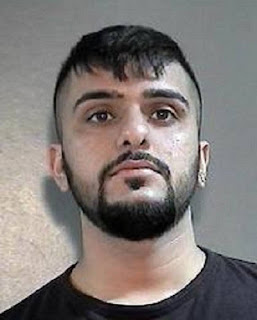