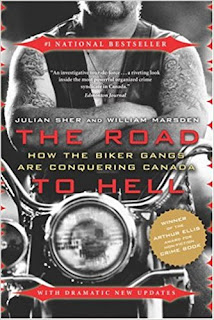 CBC is reporting that "Politicians, law enforcement experts, academics and community members have gathered in Ottawa for the Summit on Gun and Gang Violence to discuss a troubling increase in gun-related incidents and gang activity in Canada. The summit is being hosted by Public Safety Minister Ralph Goodale, who in November announced the federal government would be spending $327.6 million over five years on anti-gun and gang initiatives, and $100 million annually thereafter."

It's really hard to stomach that kind of bullsh*t. Gun control is part of the problem. Right now only the criminals have guns. That's just not working. As I keep saying, the problem is obvious. Bob Paulson's exit interview has shown that the RCMP have absolutely no desire whatsoever to investigate organized crime. That's why we need a task force that will.

When the police watch the drug trafficking out of Shakerz supplying the Surrey Strip they have no right to complain about the gang violence their criminal culpability creates. We need to disrupt street level drug trafficking not waste money on ridiculous posters that say Free Hugs.

I still support the New York Model even though Surrey and Ottawa does not. 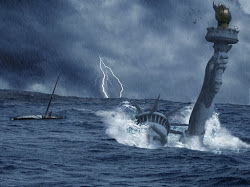