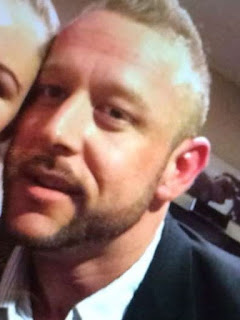 The Vancouver Sun is reporting that "A Nanaimo man, wanted on a Canada-wide warrant for allegedly defrauding women he met on dating websites, was arrested early Thursday morning. Nanaimo RCMP arrested 34-year-old Jordan Shephard after officers located him at 2:30 a.m. sleeping in a car parked outside a motel. Police say Shepherd sought out women between the ages of mid-20s to early 30s on social media and the Plenty of Fish dating website."

"Police said Shepherd would tell women he had lost his bank card or had forgotten it with a family member and ask the women to deposit a cheque — usually between $1,000 to $1,600 — from his company On the Rocks Surveying into their own accounts, and withdraw the corresponding amount for him. After receiving the money, he would disappear before the bank notified the women the cheque did not clear and that his company did not exist."

What a POS. Defrauding women. LOSER.