May 1st more than a dozen US States open for business 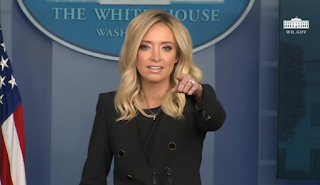 As the Texas stay at home order expired Thursday the governor of Texas has declared that Texas is now open for business. More than a dozen states began relaxing lockdown measures on Friday May 1st. Although many protesters object that the lifting of the restrictions are not fast enough, it is clearly a step in the right direction. It is time for us to all move forward.

Kayleigh McEnany, the new press secretary for the president made her public debut May 1st and already the fake stream media is trying to spin it. One reporter asked if McEnany would ever lie to the press and McEnany simply answered the question clearly and concisely by saying that she will never lie to you. That is in no way implying anyone from the Trump administration ever has. Hilary Clinton however, has been a compulsive liar. Lying is the CIA's Method of Operation. 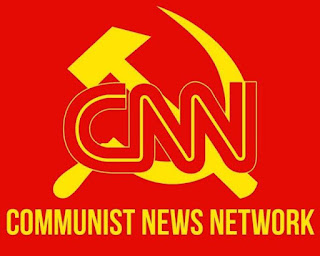