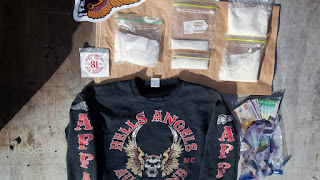 TBM is reporting that "A patched Hells Angels member from Auckland was allegedly caught with $500,000 worth of methamphetamine on the West Coast. The man was arrested in Kumara last Friday, and reportedly found with cash, ammunition, and a pistol, as well as the drugs. The arrest is one of several related to the West Coast drug trade in recent weeks."

The Hells Angels have been deeply involved in the crystal meth or ice drug trade in Australia as well as in Thailand where they killed one of their own guys so another member could take over the drug trafficking network from him. Crystal meth isn't speed. It's made with Drano. That sh*t will eat you alive. Last week I saw a girl light up a crystal meth pipe outside Superstore. 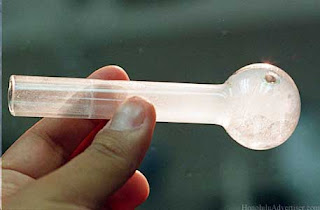