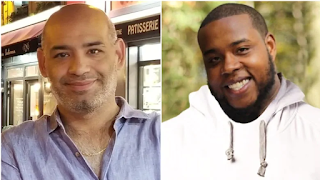 CBC is reporting that "Police west of Toronto have identified two men killed in what is believed to be a "targeted" shooting in an Oakville, Ont. parking lot early Saturday. The men have been identified as Afheed (Al) Rehmtulla, 43, and Kareem Wade, 34. In a news release on Sunday, Halton Regional Police said two other people wounded in the shooting will not be identified. Police said the two are expected to make a full recovery. They are currently in hospital. Officers have not yet determined a motive for the double homicide and no arrests have been made." 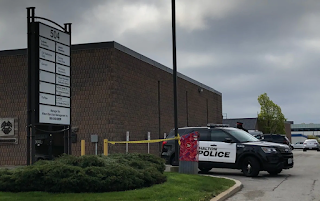