Appeal granted: Jamie Bacon to be tried for murder and conspiracy to commit murder in Surrey Six killings 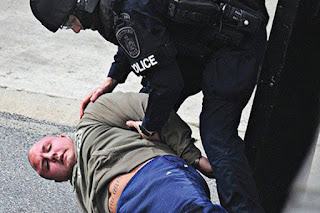 The Golden Star is reporting that "Jamie Bacon will be tried, again, on charges of murder and conspiracy in connection to the Surrey Six killings. Charges of first-degree murder and conspiracy to commit murder in connection with the 2007 Surrey Six massacre were stayed against Bacon in December 2017. The reasons the judge granted the stayed ruling remain sealed. Crown Counsel appealed that decision shortly after. On Thursday (May 21), the BC Court of Appeal announced it had granted Crown’s appeal following an in-camera hearing."

This is good news and shows why the apeal process is a worthy avenue in the pursuit of justice. Jamie Bacon ordered the Surrey Six. He wanted Anton to do it but Anton refused. Anton just confiscated their gun from them so the shooters Jamie did hire would know they were going against unarmed victims. They are worthless.

In 2017, the charges against Jamie Bacon for ordering the Surrey Six were stayed over trial delays and the Crown rightfully appealed that stay. It's not Eileen Mohan's fault IHIT was having threesomes with Jamie Bacon's GF and delayed the trial trying to cover that up. Natural justice declares the trial should proceed and in this case it will. Thankfully.

The other trial, where Jamie Bacon ordered the hit on one of the guy's he hired to commit the Surrey Six was adjourned until April 6th over COVID concerns. A mistrial was declared in that case last year. The Bacon brothers were suburban losers who lived with their parents. They were empowered by the Hells Angels and received 24 hour police protection when the police installed a security camera outside their house. F*ck them. 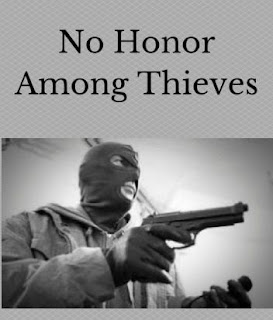 Sometime between 2009-2011 transcripts revealed that the cops pulled over Jamie Bacon and he told them they had pulled over the wrong guy and should be going after Anton. Anton was Jamie's bodyguard. Although Anton refused to do the Surrey Six, he did confiscate the gun from their guys they killed so that the losers who did go in would be going against unarmed victims.

Jamie rolled on Anton in a heartbeat. Just goes to show ya how pathetic it is when pigs roll.